Today we celebrate the birth of Albert Einstein, born on this day in 1879. 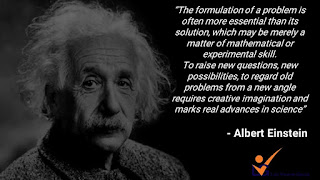 Albert Einstein, (born March 14, 1879, Ulm, Württemberg, Germany—died April 18, 1955, Princeton, New Jersey, U.S.), was a German-born physicist who developed the special and general theories of relativity and won the Nobel Prize for Physics in 1921 for his explanation of the photoelectric effect. Einstein is generally considered the most influential physicist of the 20th century.

In the 19th century there were two pillars of physics: Newton’s laws of motion and Maxwell’s theory of light. Einstein was alone in realizing that they were in contradiction and that one of them must fall. Owing to Planck’s laudatory comments and to experiments that gradually confirmed his theories, Einstein was invited to lecture at international meetings, and he rose rapidly in the academic world. He was offered a series of positions at increasingly prestigious institutions, including the University of Zürich, the University of Prague, and finally the University of Berlin, where he served as director of the Kaiser Wilhelm Institute for Physics from 1913 to 1933.

In November 1915 Einstein finally completed the general theory of relativity, which he considered to be his masterpiece. Einstein was convinced that general relativity was correct because of its mathematical beauty and because it accurately predicted the precession of the perihelion of Mercury’s orbit around the Sun. His theory also predicted a measurable deflection of light around the Sun. As a consequence, he even offered to help fund an expedition to measure the deflection of starlight during an eclipse of the Sun.

In 1921 Einstein began the first of several world tours, visiting the United States, England, Japan, and France. En route from Japan, he received word that he had received the Nobel Prize for Physics, but for the photoelectric effect rather than for his relativity theories.

In December 1932 Einstein decided to leave Germany forever (he would never go back), as it became obvious to Einstein that his life was in danger. Einstein settled at the newly formed Institute for Advanced Study at Princeton, New Jersey, which soon became a mecca for physicists from around the world.

In some sense, Einstein may have been too far ahead of his time. The strong force, a major piece of any unified field theory, was still a total mystery in Einstein’s lifetime. Only in the 1970s and ’80s did physicists begin to unravel the secret of the strong force with the quark model. Nevertheless, Einstein’s work continues to win Nobel Prizes for succeeding physicists. In 1993 a Nobel Prize was awarded to the discoverers of gravitation waves, predicted by Einstein. In 1995 a Nobel Prize was awarded to the discoverers of Bose-Einstein condensates (a new form of matter that can occur at extremely low temperatures). Known black holes now number in the thousands. New generations of space satellites have continued to verify the cosmology of Einstein. And many leading physicists are trying to finish Einstein’s ultimate dream of a “theory of everything.”

Pi (π) Day March 14, 2020
Founded in 1988 at the Exploratorium, Pi (π) Day has become an international holiday, celebrated live and online all around the world. The numbers in the date (3/14) match the first three digits of the mathematical constant pi (π).
What is π, anyway? Divide any circle’s circumference by its diameter; the answer (whether for a pie plate or a planet) is always approximately 3.14, a number we represent with the Greek letter π. Keep calculating π’s digits with more and more accuracy—as mathematicians have been doing for 4,000 years—and you’ll discover they go on literally forever, with no pattern.
Pi is most commonly shown as being 3.14159 but this is just an approximate value. It's an irrational number, and its decimal representation never ends.
The History of Pi

Mathematicians and scientists have been trying to uncover the mystery of Pi for thousands of years, dating back to Ancient Greece and Babylonian times.
According to Britannica Encyclopedia, in 2,000 BCE Pi used to be known as 3.125. This was because the Babylonians calculated the perimeter of a hexagon within a circle. Moving onto the ancient Egyptians (1650 BCE), the mathematical ratio became 3.16045, as shown in the Rhind papyrus—a document that included mathematical tables and problems.
Archimedes, the Greek mathematician, devised a method—in 250 BCE—to obtain Pi to any desired accuracy. According to Britannica, the mathematician "inscribed and circumscribed regular polygons" about a circle to get the upper and lower bounds, getting an average value of 3.1418. Archimedes also discovered that the ratio of the area of a circle to the square of its radius is the same constant.
The symbol for Pi was devised by a British mathematician named William Jones in 1706 AD and was later popularized by the Swiss mathematician Leonhard Euler. Today, it is used in various formulas of physics and engineering to describe the motion of pendulums, the vibration of strings, and alternating electric currents.
As the first three numbers in Pi are 3.14, March 14 is known as National Pi Day. (@Newsweek Magazine) 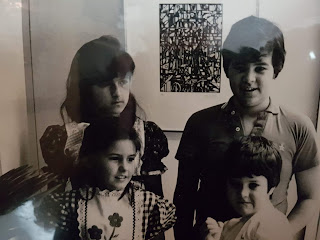 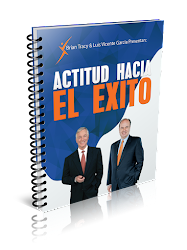 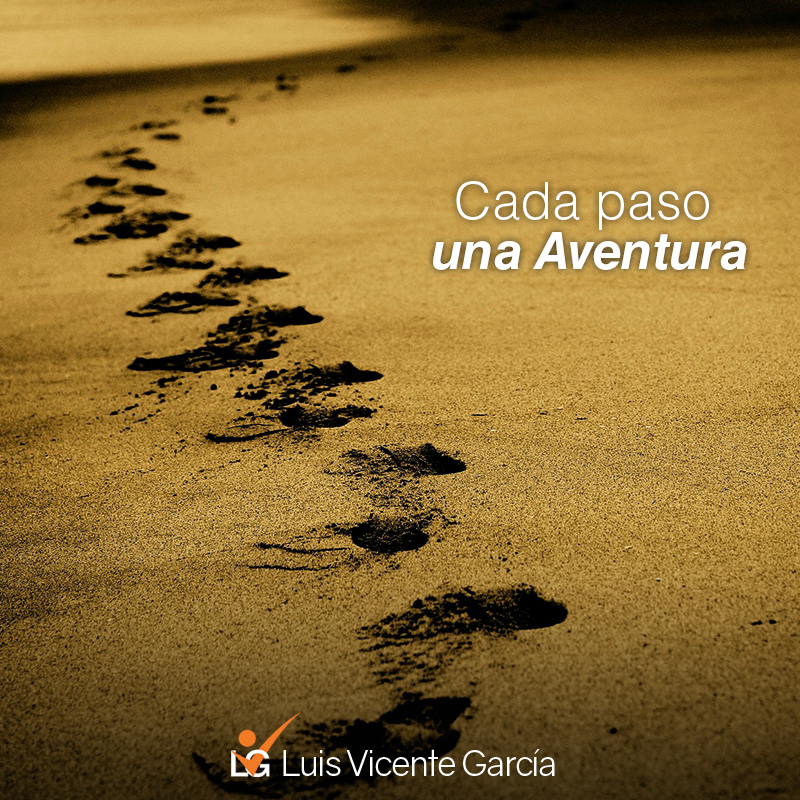